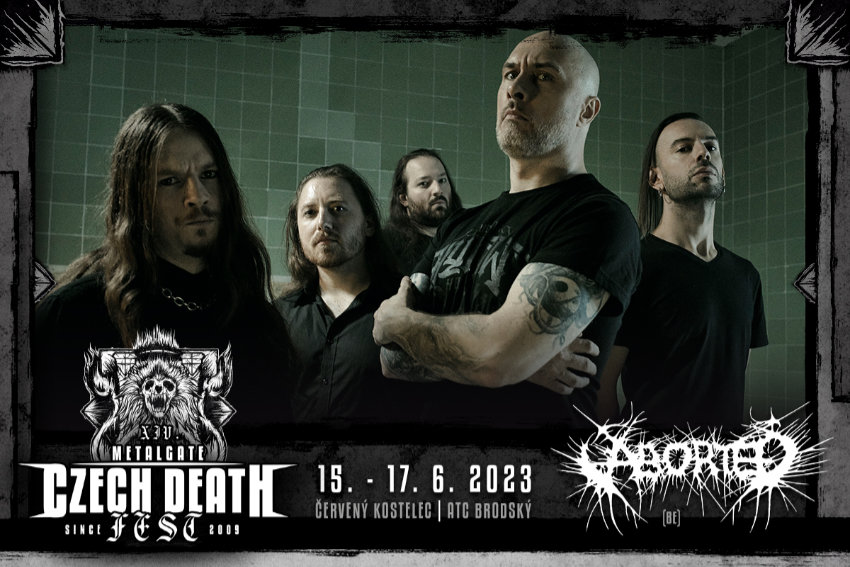 We've been trying to book this band for several years and still haven't been able to sign them for various reasons. But now it finally happened. From Flanders, death metal brutality and aggression with the energy of a nuclear power plant are coming. For over two and a half decades, Belgium's ABORTED have been representatives of death metal ferocity. At the same time, they are a forward-thinking band in the death/grind genre, so basically every new album of theirs will cause a proper stir and passionate discussions. The last, eleventh studio album "ManiaCult" is a good example of this. If anyone doesn't want to live from the past, they are the ABORTED crushers.