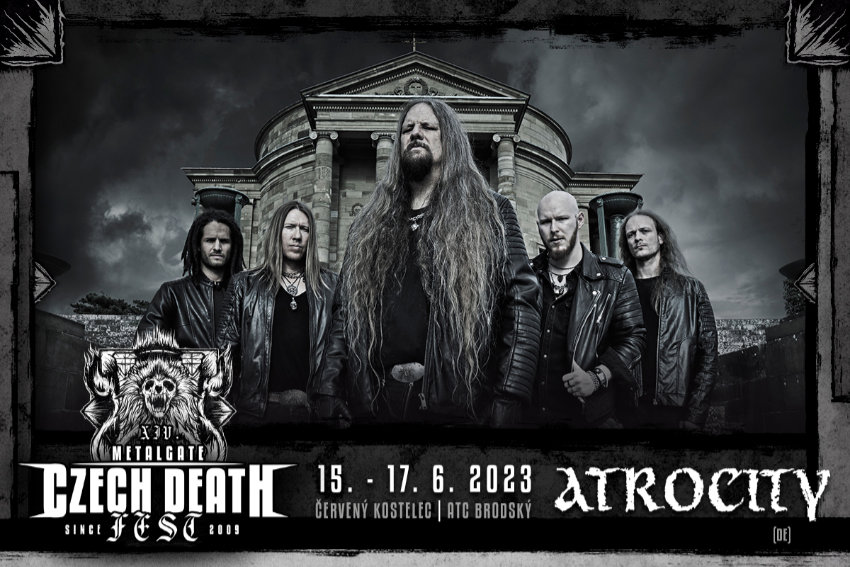 ATROCITY, one of the most successful metal bands from Germany, was formed in 1985 and is known as one of the most experimental and varied bands in the history of metal and as the pioneers of German death metal. ATROCITY already played on 5 continents, over 50 countries, played hundreds of gigs and had appearances on numerous well-known festivals and headliner shows at Wacken Open Air, Summer Breeze, With Full Force, 70.000 Tons Of Metal and many more. The monster album "OKKULT III" marks the grand final of the “OKKULT” album trilogy of the German death metal flagship ATROCITY and will be released in January 2023!