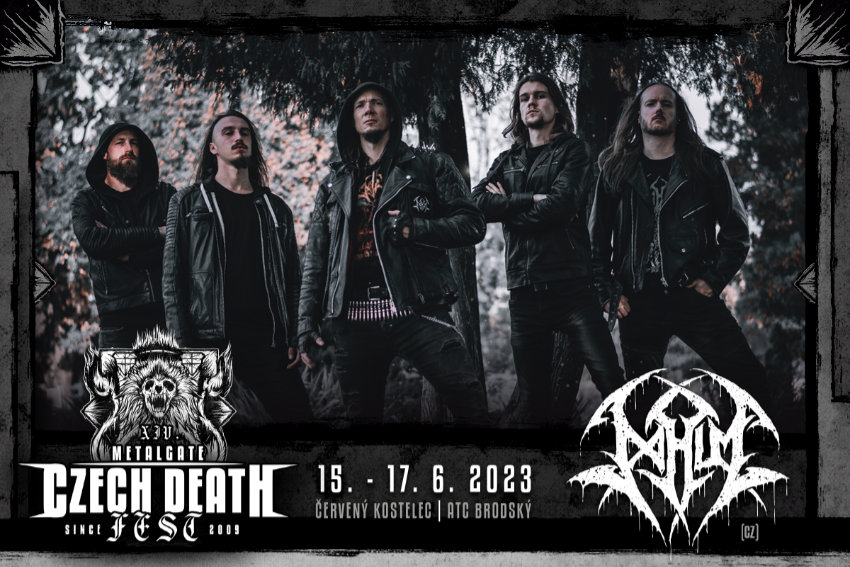 The Ostrava stalwart NAHUM are active on the metal scene for almost 20 years. During this period they have released three albums and one demo. The band is currently working on new material. With their new work, they follows up on the very successful last album "Within Destruction" from 2019. NAHUM's music reflects elements of death and thrash metal with a fine admixture of black atmosphere. NAHUM have never stuck to a purely sharp style, rather it is an animal, energetic and massive metal charge. The designation NAHUM metal massacre is quite appropriate here.