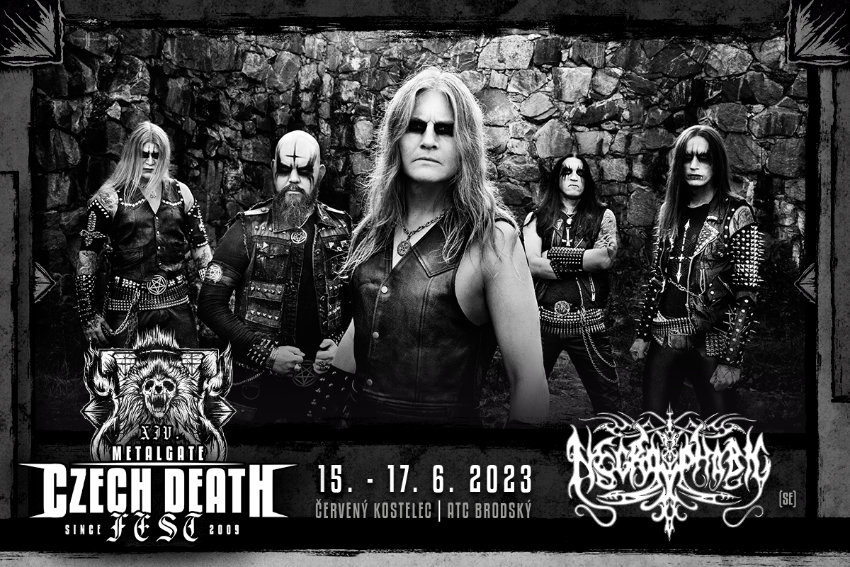 Currently, it is one of the most interesting acts you can ask for from the Nordic dark scene.With thirty years of active, nefarious service under their bulletbelts, NECROPHOBIC are undisputed legends of the death-black metal underground. Formed in 1989 by drummer Joakim Sterner, the Stockholm blackhearts propagated a singular and fearless vision from the very start, confirming their prowess with the now legendary debut album The Nocturnal Silence in 1993. Don't miss their first performance at our festival. It's gonna be hell!