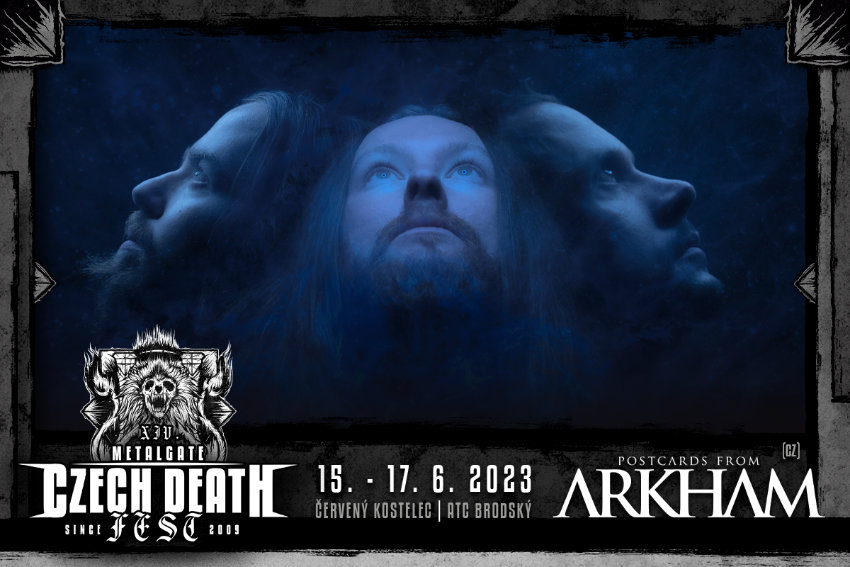 In the ten-year history of POSTCARDS FROM ARKHAM, Czech Death Fest is a significant milestone. It was on the shore of Brodský Pond many years ago that they played one of the first concerts with the album OCEANIZE, which started a rich discography, appearance on several tours and the biggest festivals. It is with this record that they are going on a special anniversary tour, where they will play the whole album from start to finish, including a selection of songs from other albums! Let's celebrate ten years together!