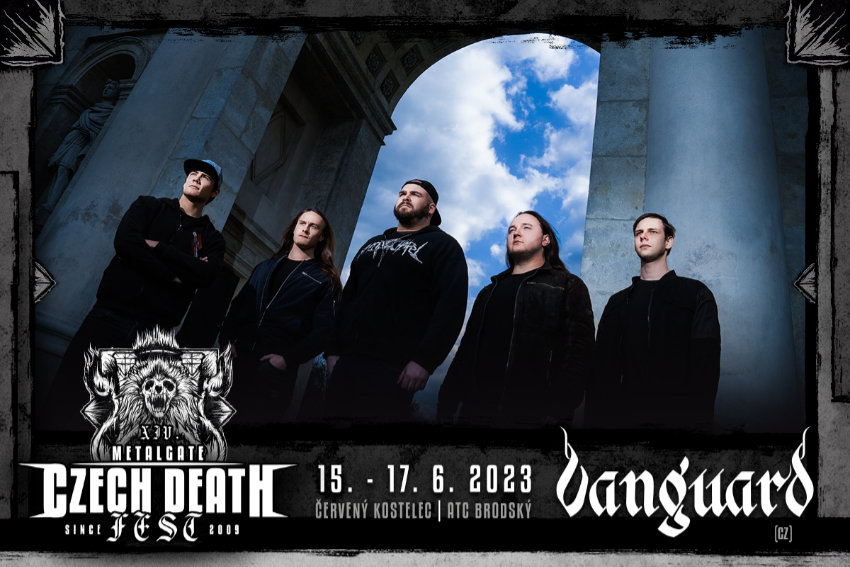 VANGUARD – The band from the Moravian capital, starting in 2015, oscillates in various ways around modern death metal with many genre overlaps. The guys had several club and festival performances both in the Czech Republic and abroad, including two tours in Poland and Slovakia. As part of their energetic performance, they will present new songs from their third full-length album “III” such as the music video "Purgatorial Abbatoir" or the single "Surfacing Tension".